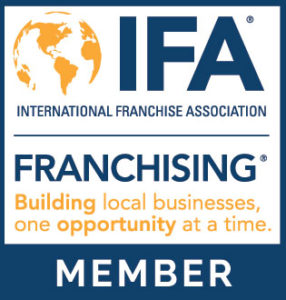 Just Let Me Do It is proud to announce becoming a new IFA member in 2017. Joining the IFA (International Franchise Association) is an integral part of our master growth plan, and will allow us to expand more rapidly throughout the United States.

Founded in 1960, the International Franchise Association is the world’s oldest and largest organization representing franchising worldwide. According the IFA website, the IFA works through its government relations and public policy, media relations and educational programs to protect, enhance and promote franchising and nearly 733,000 franchise establishments that support nearly 7.6 million direct jobs, $674.3 billion of economic output for the U.S. economy and 2.5 percent of the Gross Domestic Product (GDP).

James Emerson, President of NEXT Franchise Systems, said, “Joining the IFA is a great move, It’s a distinguished organization that’s been helping frachisors for nearly sixty years–it’s a no-brainer to join.”

Learn more about the Just Let Me Do It Franchise Opportunity 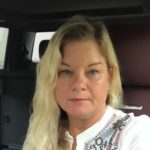 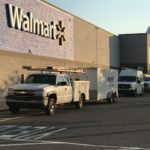 Who do you call for riot board up? Call JLMDI!